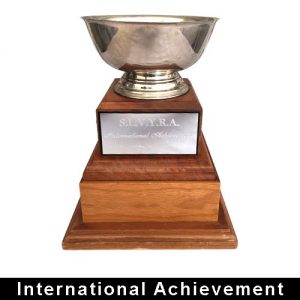 Originally donated to SLVYRA in 1946 by Edward C. Wood .

In 1966 the SLVYRA Executive took the decision to re-deed this trophy to recognize the winner of the Flying Dutchman class. In 1981 the trophy was again re-deeded to the K-25 Class.

In 2010 the trophy was re-deeded to recognize achievement in ‘One Design’ racing.

In 2018 the trophy was once again re-deeded to PHRF II in the Hudson Yacht Club Labor Day ‘Long Distance’ Regatta.

The Trophies remain the property of SLVYRA, and the award winners will be tracked by SLVYRA and posted here on this site. It should be noted that not all trophies are awarded every year. 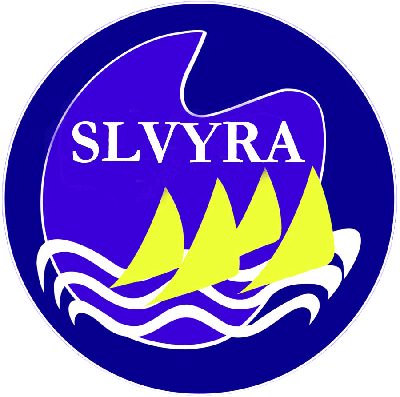